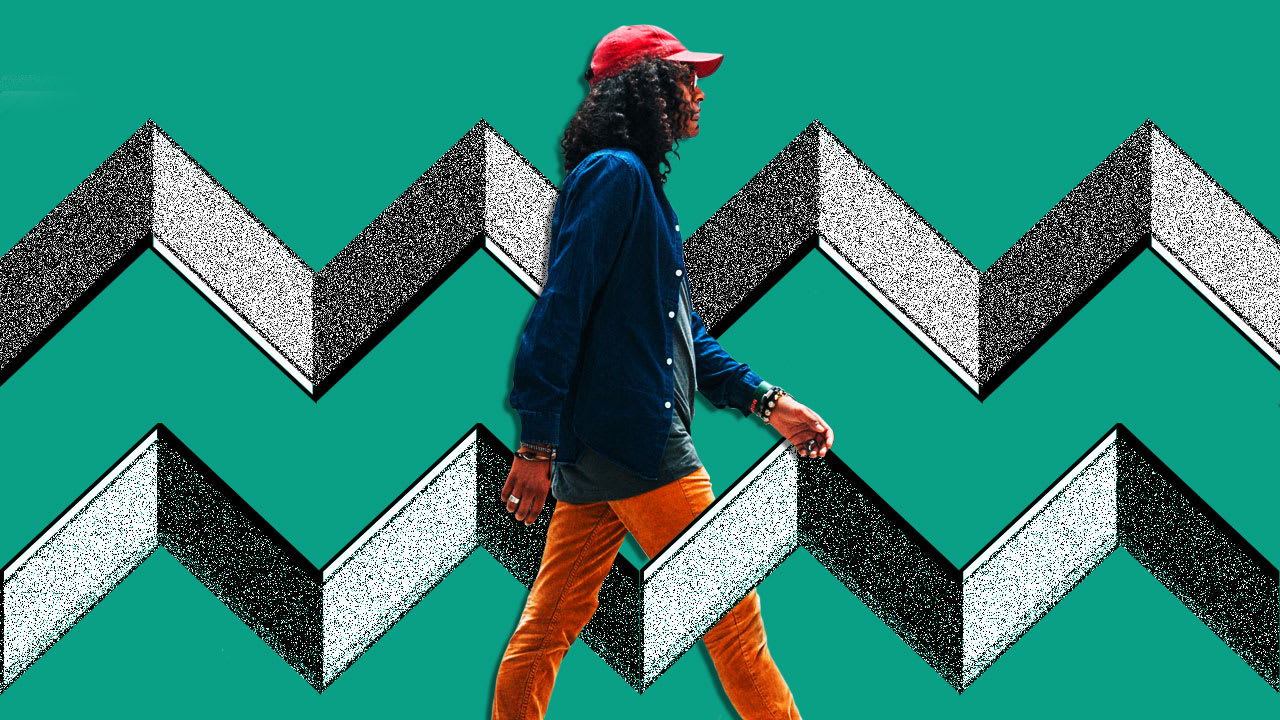 But today job-hopping is the norm for people of all ages—and across all industries. A LinkedIn study showed that millennials are likely to jump jobs four times in the decade following their graduation from college. Another report indicates that the average person will make a career change five to seven times in their life. These twists and turns can make any person stressed out. The secret to staying grounded is to keep these five fundamentals in mind: With all the zigzagging we do in our careers, it’s tough to have a master plan, so don’t even try to envision your ultimate career trajectory. I know someone who studied engineering, became an engineer for an oil and gas company, and then was approached by an investment firm, where he now analyzes stocks for that sector—all before he turned 27! My career couldn’t have been planned either. Even though it’s always been focused on communications, it has spanned many disciplines: university teaching, speechwriting, and entrepreneurship. I built a communications company, wrote three books, contribute to Fast Company, and have also launched another company. There’s no point planning what you want to be. Accept the flow, and thrive on the abundant opportunities you’ll have. This will open your career up to so many more avenues than you could have imagined if you’d restricted yourself to, say, being a chartered accountant, or a PR manager—or any one thing. The best way to drive your career forward is to be superb at what you’re now doing. View every job as an opportunity to learn, grow, and prove yourself. Even if you feel your present position is not one you’ll stay at, seize every moment to make a difference.

Let’s say, for example, that you are bored stiff as an account manager for a client who doesn’t appreciate you. You can shut down—maybe you already have!—or you can seek to improve that relationship. Go to work each day ready to pitch a new idea, or reach out to someone in that client company. Ask yourself, “What can I do to build a better connection with this client?” This commitment will serve you well in your career, because it will ensure that when you go for your next job, you’ll have a lot more to showcase than saying, “I was bored by my last job. The client didn’t appreciate me.” Your ideal career trajectory will be shaped by the people who know and appreciate you, so make sure you treat them well. This applies to anyone you’ve worked with or for. Suppose you have decided you don’t like the culture of the company you work for. Maybe you feel you’re on the outs—that your boss defers to others when you would expect him to show respect to you. Finally, you get that new job at another company. What do you do? Tell your boss off, or respectfully tell him that you have appreciated working for him? The latter, of course. Any employer or boss may be helpful to you in the future, so don’t burn that bridge, no matter how delighted you are to part ways. Be gracious, say “Thank you,” and write to your boss after you leave that company to express your gratitude. You just may need a reference from him at some point in your career. (And don’t worry about sounding insincere. Most people have a high capacity for praise.) 4. Be your own best advocate Since your career will likely involve selling yourself to others—to recruiters, new bosses, new colleagues, and mentors—you need to be good at your own PR.

This means knowing how to talk about yourself by showcasing your best qualities, without sounding arrogant. Introduce yourself, for example, as someone who is a leader, not a doer. Say “I lead the social media team,” rather than “My job is doing social media.” Use confident language. For example, say “I believe,” rather than “I think.” Say “I’m confident about this” rather than “I suspect” or “I would imagine” or “whatever.” To offset the strong words you deliver about yourself, beware of too much self-praise. For example, you could say “I was privileged to lead the team that delivered strong sales seven years in a row.” Saying you were “privileged” makes it sound like someone else (or your previous company) gave you the opportunity to succeed. 5. Move on when you hit a wall In my career, the best thing I did for myself was to recognize when I hit a wall and to summon the courage to move on. For example, early on, I was a speechwriter for four different companies. It was flattering to be selected to write for four CEOs, but by the last position I felt I’d “been there, done that!” and knew it was time to find another kind of opportunity. My secret recipe for doing that was not to change jobs until I’d figured out a higher mission for myself. I spent three years “under wraps” planning my startup, and when I launched it, I was clear on my goals. It’s still thriving as a global company, The Humphrey Group. Sometimes we “settle” in jobs that we don’t like because it’s too much work to find another one, or we make excuses about why we don’t have the credentials to do what we really want to do. Changing a career path can be daunting, but not doing the things you want to do will mean that you’ll always wonder if that dream could have come true.