How can you ensure employees have a voice? 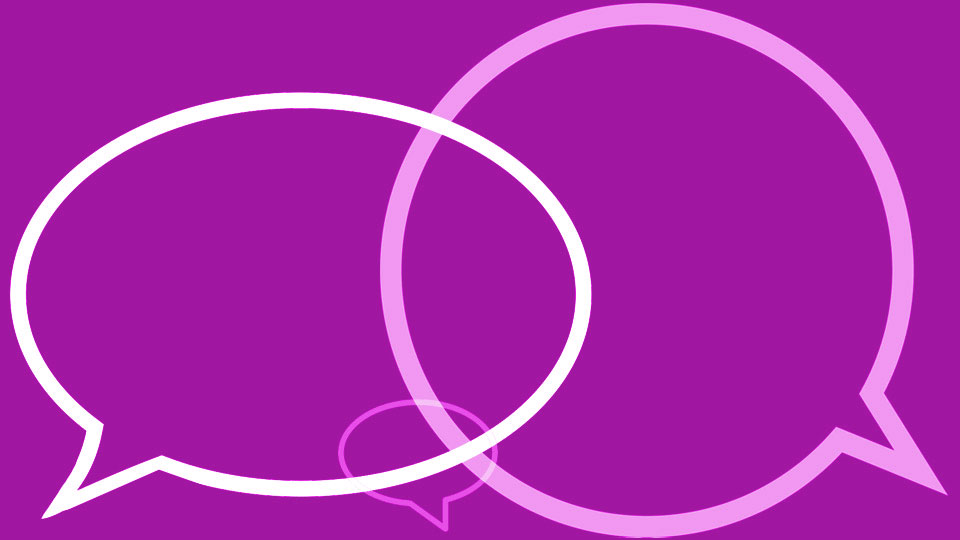 The 2017 Taylor review of modern working practices emphasised the importance of consultative employee participation and collective employee representation. While it is a subject some companies approach with scepticism, there are undoubtedly many benefits to proactive and positive staff engagement and generating a culture in which ideas, comments and concerns can be exchanged with relative freedom. It is also high on the political agenda.

Historically, trade unions have dominated this space, acting as the intermediary between management and staff, agitating for better working conditions. However, as the working environment has changed, trade union membership numbers have plummeted. In 1979, trade union membership in the UK peaked at 13 million. Fast forward to 2017, and this dropped to just seven million, although the latest statistics for 2018 do show a small rise in membership of 103,000.

Commentators have blamed the fall in numbers on various developments, from globalisation to changes to UK legislation, such as the Trade Union Act 2016. Research also suggests that with each successive generation, trade union membership is likely to continue to decline. So what has filled the void?

Legal developments continue apace to improve or promote, directly or indirectly, employee engagement and the ability to speak up and challenge bad behaviour, including in relation to whistleblowing and annual reporting.

For financial services firms, in 2016 the Financial Conduct Authority overhauled its (then) high-level whistleblowing regime to replace it with specific requirements for the adoption and communication to staff of appropriate whistleblowing procedures – giving employees a clear internal route to raising concerns about their company.

In 2018, the Financial Reporting Council issued a new Corporate Governance Code. It includes new requirements for premium-listed companies, including a requirement to describe how the board engages with its workforce.

For financial years commencing on or after 1 January 2019, all UK incorporated companies with an average of more than 250 employees are also now required to include in their directors' report an expanded statement about how directors have engaged with employees and taken account of their interests, as well as the effect this has had, including on the principal decisions taken by the company during the financial year.

While companies will frequently be able to point to any internal employee forums as evidence of employee engagement, it will be important to also be able to evidence that such forums are not simply a talking shop, but a genuine opportunity for internal staff engagement and consultative participation.

Many companies are also completing workplace culture assessments (either conducted internally or through external professional services firms) to dig down into their employee experience and understand what is going well, and where there is room for improvement.

The landscape of employee engagement is changing, and at an ever-increasing pace. Gone are the days of representation or engagement solely through unions. Instead, companies now deal with an expanding number of employee forums and bodies, and staff engagement through different channels. With a general election looming, it will be interesting to see if this is taken a step further, and whether any political party will revive the previously mooted option of the mandatory election of workers to company boards.

Lee Harding is a partner and Thomas Twitchett an associate at Morgan, Lewis & Bockius UK