What is the biggest driver of employee engagement? - HRU Tech 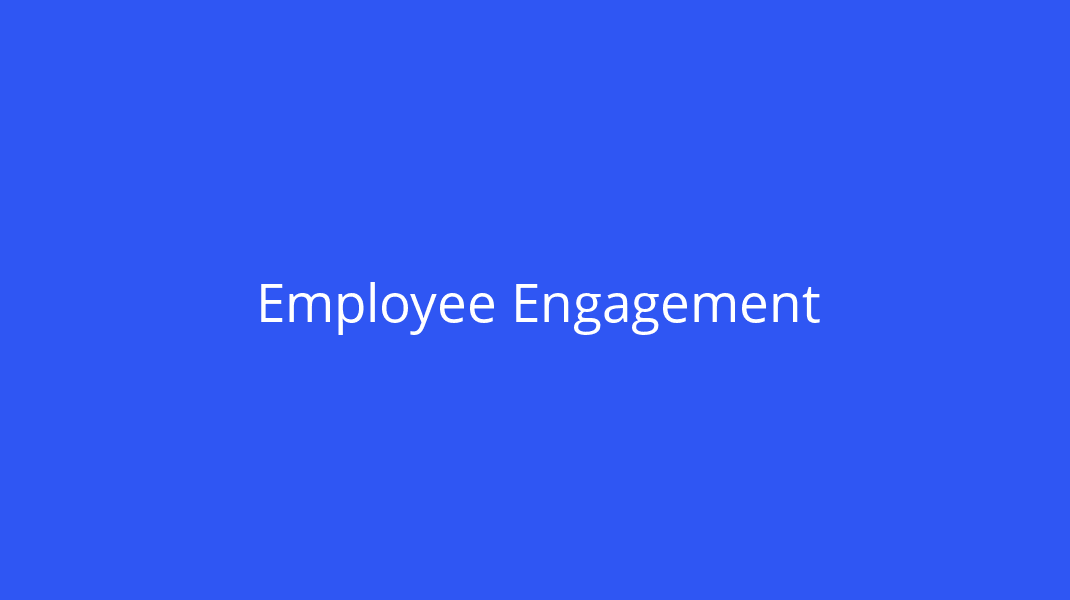 I got to see Marcus Buckingham speak at the HR Technology Conference in Vegas a couple of weeks ago. I think it’s the 2319th time I’ve seen him speak. I’m not sure if I’ve seen Marcus or Josh Bersin speak more, it’s probably almost a tie. Basically, if you go to HR conferences, you get to see those two dudes speak, a lot!

That’s not a bad thing. Both bring great data and are strong presenters, Marcus has the English accent which all American’s love. Marcus and ADP’s Reseach Institute released some new data on Engagement and that was the main focus of the talk. The research shows that 85% of employees are just showing up to work, because only 15% are ‘fully’ engaged, and if you’re not fully engaged, you’re basically showing up to collect a check.

That was pretty shocking, but the most shocking piece the research showed was the number one driver of engagement in any organization had to do with one simple thing: Are you a part of a team.

The research shows that being a part of a team is the strongest predictor of full engagement. There are others, like being new to an organization is fairly strong and makes sense. When we first start working at a new job, we are usually more engaged. Do you trust your team leader is another strong predictor, but first you better be on a team!

It seems fairly simple, but for those of us who are constantly working on teams, we know it’s not. You could simply just throw everyone who works for you on teams and think, “okay, I just fixed engagement!” It’s really more about the dynamic of being on a team where you feel you belong and have a role that is valuable to that team.

Belonging is a big part of being on a team and being fully engaged. There are plenty of people who are on teams but don’t feel like the team they’re on needs them or wants them. Or you are on a team that isn’t successful. Turns out, failure is a big deterrent to engagement as well.

Once you are on a team, it then becomes critical that you trust the team leader. Lack of trust of the team leader is another negative driver to engagement. This then becomes more about the leader themselves establishing trust, and having team members who are open enough to first assume trust. Too often we get on teams and immediately believe the team leader is keeping things from us, probably because many times they are.

In any team, in the beginning, or when new team members come in, they should do a transition meeting. A meeting designed to establish trust from the beginning. It’s a time to get everything out in the open, at the beginning (or when it’s new for someone else) and do things like ask all the questions that usually go un-asked but then become issues down the road, establish communication likes and dislikes, share items that you should know, but might not, etc. I always have this facilitated by someone outside the team, so the leader doesn’t try and control the outcomes.