How to Recruit More Women to Your Company 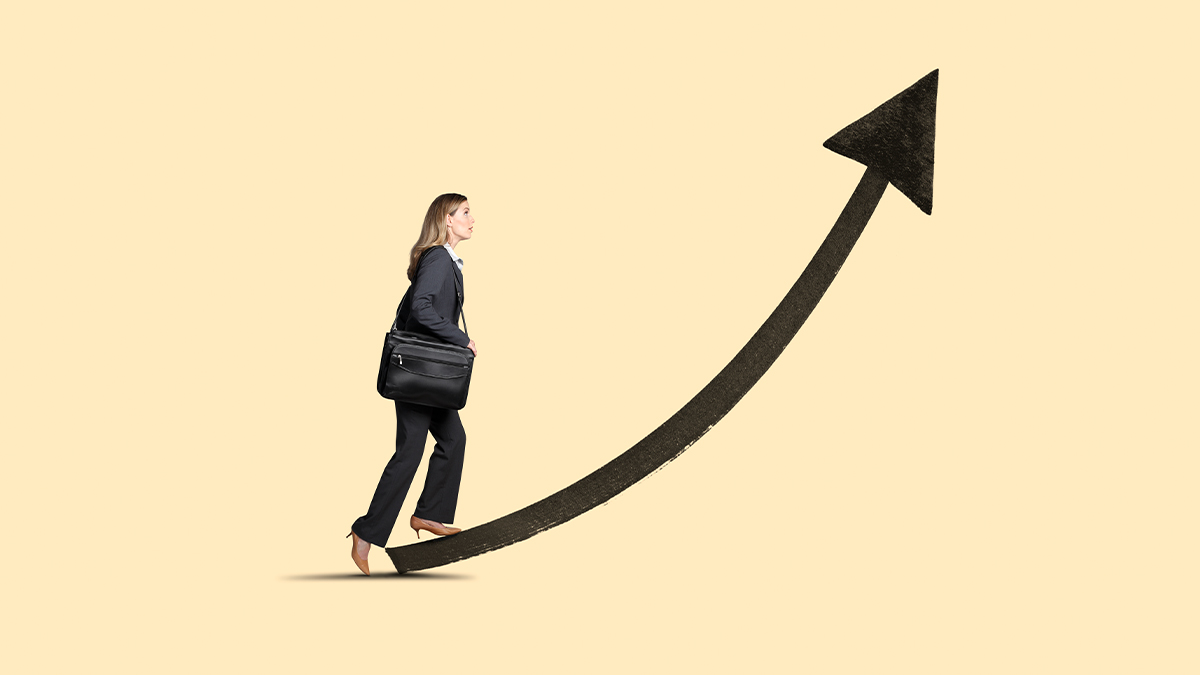 Many leaders care about gender diversity. And there has been some progress in getting more women into all levels of organizations but they remain underrepresented. To explore the disconnect between leaders’ intentions and true progress on closing the gender gap, LinkedIn undertook several studies around gender and work over the past year. The data revealed several recruiting strategies that can help companies bring in more women today, such as making job posting more inclusive, and attract more female candidates in the future, such as expanding your early-in-career talent funnel to focus on recruiting from a broader set of schools and organizations.

Many leaders care about gender diversity — at least they say they do. LinkedIn research shows that 78% of talent professionals say that diversity is a top hiring priority for their company and gender diversity in particular is the number one issue they’re tackling in this area.

The latest Women in the Workplace report by McKinsey & Company shows some progress in this area, but there’s still work to be done. While female representation in the C-suite is on the rise, only one in five executives in the C-suite is a woman today, and women remain underrepresented at all levels.

To explore this disconnect between the good intentions of leaders and true progress on closing the gender gap, LinkedIn undertook several studies around gender and work over the past year. The data has given us insights into recruiting strategies that can help leaders bring in more women today and set their companies up for success in attracting female candidates in the future.

Once in the pipeline, women are more likely to get hired. The challenge is getting them there. In our released earlier this year, we reported that while the average number of jobs viewed by men and women in 2018 were roughly the same (44 for women and 46 for men), women are 16% less likely to apply for a job after viewing it. However, they’re also 16% more likely to get hired after they apply. If women apply for jobs at a lower rate, but tend to be the right candidates, why are they more selective about the jobs they apply to, and how can companies more effectively reach them?

Evidence compiled by journalists Katty Kay and Claire Shipman for an article in The Atlantic found that men generally overestimate their abilities and performance, while women underestimate both. Often referred to as the “confidence gap,” women are effectively screening themselves out of the candidate pool before they even apply. Women usually feel they need to meet all of a job’s criteria, while men typically apply if they meet only of the requirements.

Knowing this difference in job search behavior, companies can make some immediate changes to their recruitment model.

Make job postings more inclusive. Focus job descriptions on the expectations of the role. Remove language like “rock star” and “ninja” that tends to alienate female applicants, and use more straightforward job titles and descriptions. In our , we found that 44% of women would be discouraged from applying to a job if the description included the word “aggressive.” Companies like Cisco and Atlassian use an app called Textio Hire that uses data science to highlight problematic words or phrases in job descriptions and suggest language that will attract more diverse applicants. (Disclosure: Cisco, Atlassian, Textio Hire, and the other companies mentioned in this article are customers of LinkedIn.)

Share stories of women who are succeeding across all levels of your organization. Our Gender Insights Report found that both women and men are equally likely to visit a company’s LinkedIn page and research a company’s culture prior to applying for a job. When women see themselves represented in your firm’s recruiting collateral, they’re more likely to apply. Goldman Sachs, for example, promotes both women employees and initiatives on the “Life” section of its LinkedIn company page, as well as its careers blog.

Post salary ranges for positions. We found that salary information is ranked as the number one most important part of a for both genders, above qualifications, culture and long-term opportunities, but is 10% more important to . When an employer is upfront about salary transparency and shares salary ranges, it’s a signal that they are committed to fair pay. Our Language Matters Report also found that jobs that promoted flexible work, working from home, and additional medical benefits were the most popular among women.

Building a gender-diverse recruiting strategy for the future requires purposeful intent. In the past, companies typically set diversity goals either based on bottom-up incremental improvement against the current state or based on a top-down aspirational target. Both of these approaches fall short. Aiming high across the board doesn’t consider differences in talent availability for different functions and roles. While it makes gender parity a priority, it doesn’t provide a realistic plan of action for managers and recruiters. On the other hand, while incremental progress, or goal-setting based on small, continual improvement, is certainly achievable, it’s hard to make those bigger leaps towards gender balance.

Using internal workforce data and external benchmarks, understand your current gender mix organizationally — by department, job function, and seniority level. From there, use data to set stretch goals that factor in the unique realities of your industry or function’s talent pool.

There are other initiatives that help in the long term. Consider showcasing your company’s commitment to gender parity, helping to attract talent from both traditional and untapped resources. The for example, connects and supports its female employees through gender awareness initiatives, relationship building, and career development. Bloomberg’s commitment to gender diversity also extends beyond their internal workforce, as they invite companies around the world to participate in their Gender-Equality Index (GEI), which this year selected 230 companies committed to transparency in gender reporting and advancing women’s equality in the workplace. It’s important to highlight your company’s commitment to gender parity in visible ways to attract more women and men who want to work in a more diverse environment.

Another long-term approach is to expand your early-in-career talent funnel. For example, Blizzard Entertainment, the video game publisher behind World of Warcraft, was able toincrease its number of female interns by 166% by reaching out to on-campus women-led groups such as the “Women in Computer Science” club. For Unilever, recruiting from a broader range of universities and leveraging technology tools like Pymetrics to gauge candidates’ soft skills through short online assessments, has helped improve gender diversity at every level, boosting the number of women in management from 38% in 2010 to 47% at the end of 2017.

These changes matter and can have a ripple effect throughout your entire organization. For example, if women and men were promoted and hired to their first manager role at the same rate, would join the management ranks in corporate America during the next five years, not only narrowing the gender gap, but significantly increasing . Through intentional career development at the managerial level, the road to advancement for women becomes more clear and accessible.

None of these initiatives will solve the problem overnight — progress towards gender parity can be slow. However, when combined with open dialogue and a commitment to change, implementing these initiatives can help business leaders craft a more deliberate recruitment strategy that better aligns with the behavior of both men andwomen.