How to Develop a Talent Pipeline for Your Digital Transformation 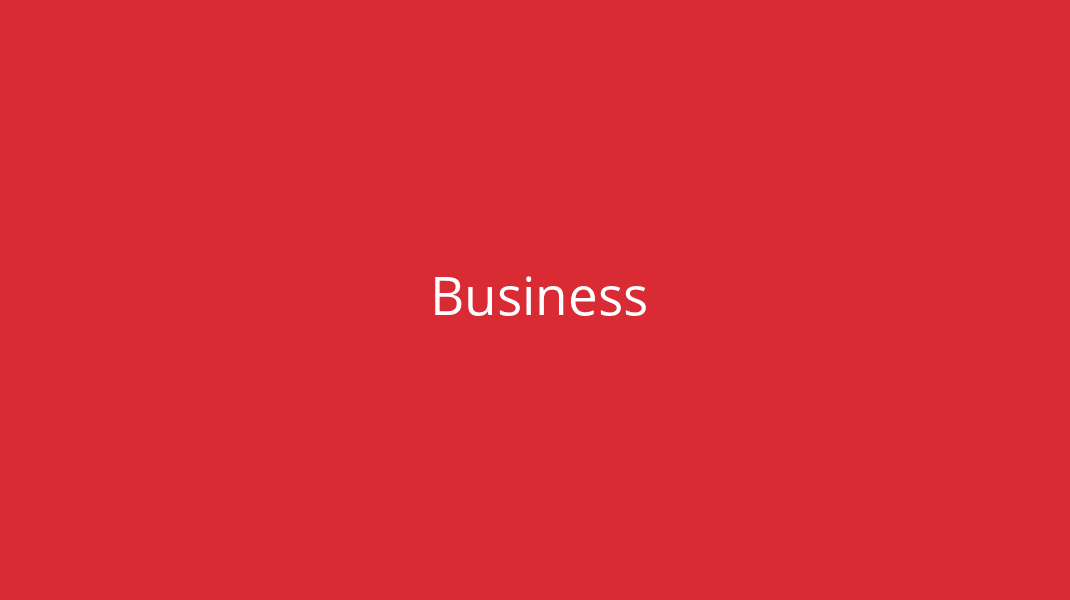 In a global survey of 1,000 business leaders, we set out to discover what companies that are good at staffing their digitalization projects do differently. We found that the fundamental distinction between companies that are good at filling their digital talent needs and those that struggle is this not that they pay more for recruits, nor spend more to train them. It’s that they go beyond the conventional practices of recruiting from the best schools and poaching from competitors, and instead hire people who can develop the skills they need and then incentivize them to do so.

Companies in every industry are digitalizing their operations, and many are struggling to find the talent they need to do it. But not all. In a global survey of 1,000 business leaders, we set out to discover what companies that are good at staffing their digitalization projects do differently. We found that the fundamental distinction between companies that are good at filling their digital talent needs and those that struggle is this not that they pay more for recruits, nor spend more to train them. It’s that they go beyond the conventional practices of recruiting from the best schools and poaching from competitors, and instead hire people who can develop the skills they need and then incentivize them to do so.

In our survey, we learned how companies that had robust talent pipelines built them. We saw that they do a combination of four things.

1. They look for potential, not credentials. Given that the life cycle of any given technology skill (such as fluency in a popular programming language) is only about two years, the clock on technical expertise quickly runs out. A stronger candidate, therefore, may be someone curious, adaptable, and quick to learn.

The leaders in our survey (those best at staffing their digital initiatives) cast a wider net than other companies. They are more likely to hire people with associate degrees (81% vs. 39%), vocational or trade school graduates (73% vs. 39%), those returning to the workforce after military service (76% vs. 29%), or those who have taken time out for parenting (71% vs. 24%). A candidate who worked as a teenager, or joined the military to pay for college, may be more motivated, resilient, agile, and a better team player than someone from a more privileged situation.

Unilever, for example, by using online games and video interviews to screen candidates, is drawing from a much wider pool than the small number of campuses from which it formerly recruited. AI algorithms do most of the candidate filtering, reducing hiring times and costs. The company has so far processed 280,000 applications this way, and in doing so has doubled the likelihood that candidates reaching final interview will receive and accept an offer. In the process, Unilever has significantly increased employee diversity in gender, ethnicity, and socioeconomic status.

2. They value soft skills as much as technical ones. IT development used to be about writing a spec and coding it, but today it’s more about finding problems and creating solutions. For instance, with digitalization initiatives focused on improving how customers and employees interact with the company, so-called soft skills have become more important than technical ones.

The skills in highest demand among our survey respondents are teamwork (74% of respondents), leadership (70%), and communication (67%), all soft skills, followed by user experience and analytics, which are technical ones. Michel Langlois leads software development for Calix, a global provider of software platforms, systems and services. “One of our biggest challenges is finding people who can carry digitalization forward for us,” he says. “How adaptable they are might be more important than how many coding languages they know. We need people who can collaborate, admit to mistakes, and rebound quickly. We used to look solely at a candidate’s programming skills and technical competency. Now we also measure a person’s motivation, and skills such as critical thinking, creativity, and collaboration. If they score poorly on these, we pass on them.”

3. They think about teams, not individuals. Companies will always need PhDs and MBAs to groom as future leaders. But the leaders in our survey are much more likely than poor performers to hire graduates with non-STEM degrees (76% to 39%), non-college graduates with high aptitude scores (71% to 38%), and vocational or trade school graduates who can be valuable contributors to teams.

Leaders in agile organizations and teams are not always those with the most impressive titles or broad managerial responsibilities. A programmer hired from a two-year college may never become a corporate officer, but she may be a valuable player on a team. Andrea Guendelman runs Wallbreakers, a firm that prepares computer science graduates who have been unable to land a job to interview with major firms. “Companies need a mix of skills to execute their digital initiatives,” says Guendelman. “Ideally, they’d find them all in one person, but they can’t, so they must assemble teams. When we evaluate candidates, their ability to play on a team is one of the most important things we look for.” High-potential candidates go through Wallbreakers’ six-week training on data structures, algorithms, soft skills, and team skills, and half the class goes on to land the job they wanted, according to Guendelman.

4. They incentivize employees to grow. Our leading companies are much more inclined than the laggards to reward higher skill levels with better compensation (67% to 41%), benefits (64% to 23%) and responsibility (78% to 58%). But, to our surprise, they do not offer significantly more training opportunities; they are only slightly more likely to offer traditional classroom training (48% to 47%) and leading-edge tools such as just-in-time online courses (53% to 49%). The reason became clear when we talked to managers. Employees know that they must upgrade their skills continually, and they have a multitude of ways to do that, of which the most accessible are online. If someone would like to be certified in machine learning, Python, or R (all technical skills in high demand), there are free or affordable courses online that they can take during work hours or their personal time. Once a company has hired a person with potential, it must give them opportunities and incentives, but it does not need to spoon-feed them further education.